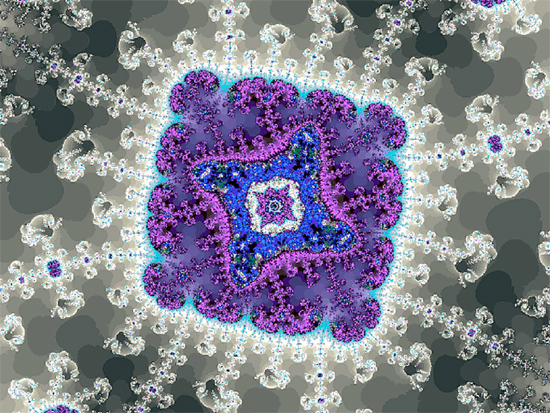 “It is only because the majority opinion will always be opposed by some that our knowledge and understanding progress.” — Friedrich Hayek