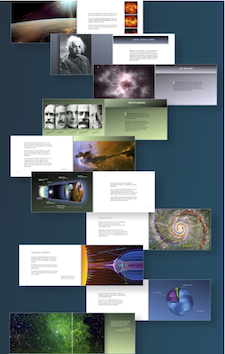 The UNIVERSE ELECTRIC — BIG BANG Ebook  challenges some of our leading scientific theories in simple language stripped of scientific jargon with spectacular photographs of deep space phenomena and numerous graphic illustrations.  It also offers an alternative point of view that has been a century in the making; a point of view anchored in empirical science and lab experimentation, a which illuminates the shadowy confusion of anomalies and contradictions that these current popular theories have spawned. 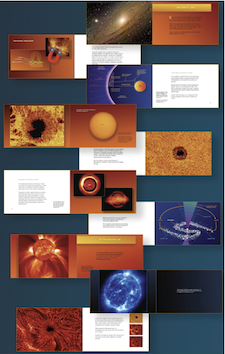 THE UNIVERSE ELECTRIC – SUN EBook presents an alternative model for the Sun that offers plausible explanations for the anomalies that haunt the current thermonuclear fusion model. Examining a number of these anomalies, now in a new context, the author proposes that virtually all of the issues and contradictory solar attributes can be logically explained by an Electric Sun model, using well-established science that has been tested and replicated in laboratories. 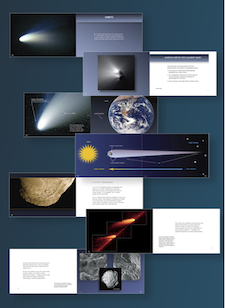 The UNIVERSE ELECTRIC – COMET Ebook presents an alternative model of the comet. Popular comet theory has never worked.  The idea that comets are “dirty snowballs” or “icy dirtballs” evaporating in the warmth of the Sun has been challenged by volumes of space age observation.  A new understanding of comets is now gaining increasing recognition.  This new view has demonstrated a predictive ability far beyond that of the standard model.  In fact, it has succeeded precisely where the standard model failed.  The new view places the emphasis on the electrical behavior of comets, in a dynamic relationship with an Electric Sun.