Home Thunderbolts Picture of the Day

Thunderbolts Picture of the Day 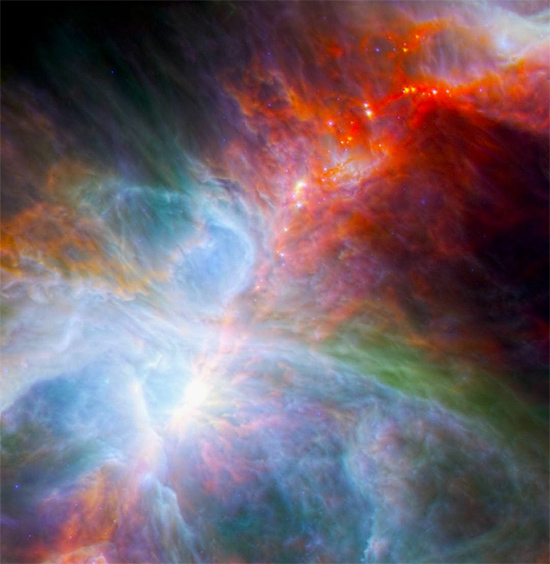