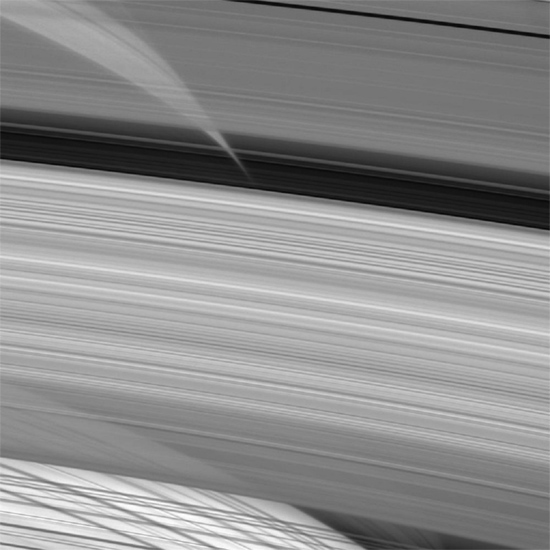 One of the most important reasons that information sent from Cassini is so often described as “mysterious” or “baffling” to NASA scientists is that they see each of the reports as a separate phenomena instead of seeing a suite of individual aspects that describe one source. Electricity provides a single point of investigation into the “anomalies” that have been observed within Saturn’s field of influence: hot spots at the poles, mega-lightning, the spokes that seem to float above the ring system, the plasma torus, Saturn’s radiation belt, the ultra-fast rotation of Saturn’s atmosphere and X-rays shining from the rings.