Home Picture of the Day Heads or Tails 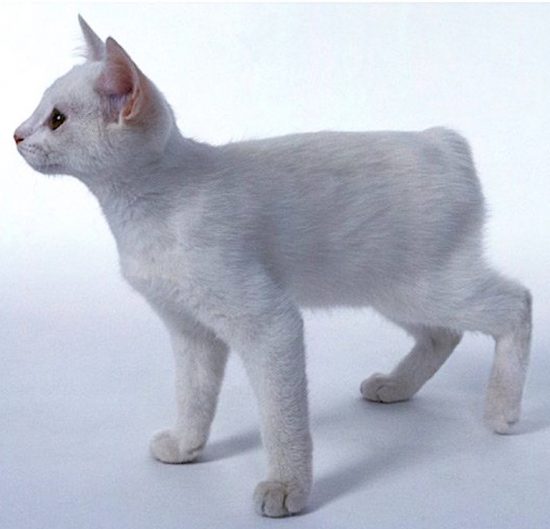 “A new comet model is presented that resolves the chief problem of abnormal cometary motions and accounts for a number of other cometary phenomena. The nucleus is visualized as a conglomerate of ices, such as H2O, NH3, CH4, CO2 or CO, (C2N2?), and other possible materials volatile at room temperature, combined in a conglomerate with meteoric materials, all initially at extremely low temperatures (<50° K).”
— Fred L. Whipple

As noted, above, comets are often called “dirty snowballs” by astronomers. However, several missions, such as Giotto, revealed that they are scorched, cratered, and fractured. No icy surface deposits, no reflective crust, and no dense vapor clouds were observed. When the Giotto spacecraft made its close approach to Comet Halley, it found the blackest object in the Solar System. The comet’s plumes erupted from a coal-black nucleus.

In the case of Comet Tempel 1, it resembled an asteroid more than a chunk of evaporating muddy slush. Craters, and boulders were seen. Water vapor was discovered near the comet, but there was too little ice on the surface to account for it; certainly nothing like a snowball venting steam.

As written previously, other comets also defied conventional descriptions: Shoemaker-Levy 9 exploded at a distance of almost 650 million kilometers from the Sun. The pieces did not expel volatile compounds (ices) as astronomers expected. Deep Space 1 found Comet Borrelly hot and dry instead of cold and wet. The Stardust mission to Comet Wild 2 discovered a great deal of dust, but no trace of water could be found on its surface.

Comets travel through a field of variable electric equipotential as they move toward the Sun. The variable electric fields cause comets to enter a glow discharge mode. Rather than “dirty snowballs” or even “snowy dirtballs,” comets are electrically active, solid bodies.

A recent press release announced the discovery of a so-called “tailless comet”. C/2014 S3 “…looks as dark and rocky as an asteroid, and has a stubby tail made mostly of dust.”

Karen Meech of the University of Hawaii said: “I had never heard of such a thing. We wondered, what are we going to call this? ‘Potentially dead comet’ is too much of a mouthful.” So, they refer to it as a “Manx comet”, since Manx cats have no tails. According to the announcement, C/2014 S3 represents “a new class of solar system objects.”

It seems like astronomical research groups are somewhat unfamiliar with what each other investigate. In December 2011 an asteroid, 596 Scheila, sported a C-shaped coma. Water vapor, “normally” associated with comets, was not found. Instead, two dusty plume-like tails trailed behind the asteroid, subsequently fading over the next several months.

A previous Picture of the Day discussed “Centaur objects” in orbit near the asteroid belt. These chimera-like celestial bodies exist in an indeterminate state between comet and asteroid, so 2060 Chiron is classified as both comet and asteroid. Chiron displays a coma whenever it reaches its closest approach to the Sun, although it does not grow a tail. 174P Echeclus displayed a coma in 2005, so it is now classified as a cometary asteroid. At least ten Centaurs are known to have cometary activity at great distances from the Sun.

As Electric Universe advocate Wal Thornhill wrote: “The flaw in the conventional approach is that only gas-phase chemical reactions and reactions induced by solar radiation (photolysis) are considered. The far more energetic molecular and atomic reactions due to plasma discharge sputtering of an electrically charged comet nucleus are not even contemplated…The hydroxyl radical, OH, is the most abundant cometary radical…It is chiefly the presence of this radical that leads to estimates of the amount of water ice sublimating from the comet nucleus. The electric field near the comet nucleus is expected if a comet is a highly negatively charged body, relative to the solar wind…”

Consensus astronomers are slowly coming to the conclusion that asteroids and comets exist in a continuum: neither are strictly identical nor completely different from the other. When the Stardust mission returned to Earth with samples from the coma of comet Wild 2, scientists found that the material looked more like meteoric dust than what was expected from a dirty snowball. Whatever water or hydroxyl compounds that were discovered were most likely created there. As Wal Thornhill explained: ionized oxygen from comets reacts with hydrogen ions streaming out from the Sun. No “jets” of water vapor spew from asteroids or comets, and no icy plains have ever been observed. It is electric effects that are seen. Discharges and arcs form the comet phenomena, as well as influencing the “in-between” asteroids.

An asteroid exposed to an intense electric field will most likely become a comet.