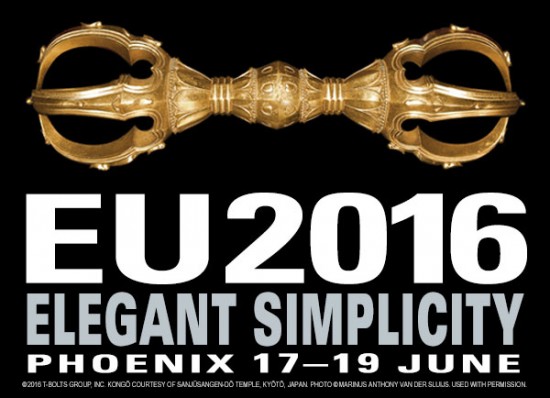 Simplicity has always been a trademark of progress in the sciences. A new theory will be described as “elegant” when it can explain a broader range of data while reducing complications, exceptions, and contradictions.

Of course, the word is too easily used and abused today. The Big Bang theory could only be made elegant by answering contradictions already cited by well-qualified critics. Oversimplification is not elegant. Failure to see contradictory evidence is not elegant either.

The popular mathematical contrivance called a Black Hole is not elegant either, since it neither addresses nor even acknowledges the electrified plasma environment of galaxy formation. And the imagined thermonuclear fusion at the core of the Sun is assuredly not elegant, since it leaves the most compelling features of the Sun unexplained.

A strategic use of language will often distort the distinction between real progress and imaginary progress in science. But for anyone exploring the Electric Universe paradigm, the principle of theoretical “elegance” is well worthy of consideration. It is an acid test. That is why we’ve selected “Elegant Simplicity” as the theme of our upcoming EU2016 conference.

Join us in an interdisciplinary adventure, June 17-19 in Phoenix, Arizona. Discover the universal role of the electric force, from microcosm to macrocosm. And find your own connections within a movement that is shaping the future of science.

The symbol for the annual conferences is the primordial cosmic thunderbolt: Sanskrit [vajra], Tibetan [dorje], and Japanese [kongō] because this enigmatic “weapon of the gods” directly links a global theme of antiquity to the leading edge of plasma science.

The mainstays of the Electric Universe community join with leading pioneers in the sciences to review promising frontiers of discovery. Watch over the coming weeks as the list of speakers grows.

On the Special Events agenda are the FREE opening session on Friday evening, the Breakout Room including the Bookstore and a private EU Geology tour following the conference.

If you cannot attend the EU2016 conference in person, you can still watch it globally streamed LIVE!  For those of you at the conference, you might want to relive the experience.  Or catch that one or two favorite talks for further reflection. The event will be rebroadcast until September 19, 2016, 3 full months after the conference. As an added bonus, the EU2015 rebroadcast is also being offered.  Click HERE for all the information.

For General Registration Information or to Register, Click Below