Home Picture of the Day Playing the Jokers 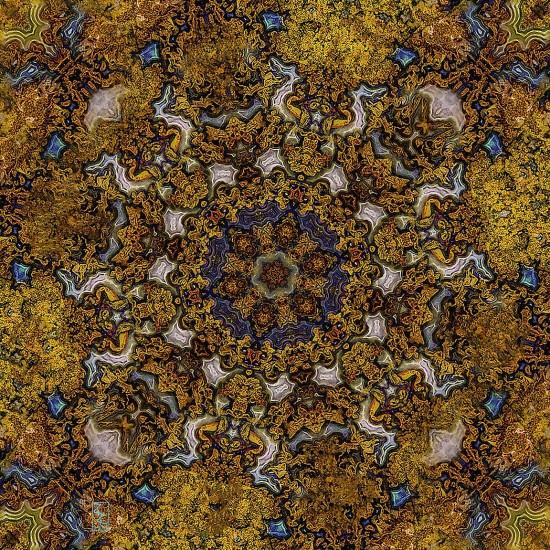 The house of cards which is modern astronomy contains two jokers. Both lie in the foundation; both are being played; and the house is doomed to collapse.

The first joker is the assumption that redshift is entirely a doppler effect. Upon this card is founded the idea of the expanding universe and the theory of the Big Bang. Halton Arp’s observations of physical connections among objects with different redshifts knocks this joker over. The further discovery that redshifts are quantized in cluster-specific sequences tosses it onto the discard pile.

The second joker is the assumption that electrical phenomena are insignificant on an astronomical scale, that gravitation alone shapes the structure of the universe. Hannes Alfvn tilted that card with his observations that plasmas are not neutral superconductors: they propagate charge separation, current flow, and electrical forces over large distances. Other researchers are flattening this joker by amassing evidence of plasma activity in a multiplicity of forms throughout the universe, at every scale.

A common characteristic connects these jokers: The currently popular theories are built on the assumption of isolation. A galaxy is an “island universe”, wrapped in its own gravitational field, idly spinning in nothingness. A star is a ball of gas balanced between the pull of its own gravity and the push of its own radiation. The revolutionary aspect of the joker-flattening evidence is that stars and galaxies are connected and interacting. Galaxies eject clouds, jets, and quasars that evolve into companion galaxies and clusters. Many of these remain connected to the parent galaxy with fingers of radio and x-ray radiation.

Stars form in pinched segments of galaxy-wide lightning discharges and resonate to the variations in current and potential. Instead of a universe of individual particles that can be described in isolation, there is a universe of populations of mutual influences and of evolving correlations. Levels of statistical and historical ordering emerge beyond and above the individual level.

The deterministic equations of establishment theories are valid only insofar as conditions of isolation are approximated. They require closing one’s eyes to aggregates and to connections and to bigger pictures. Ultimately, one must close one’s eyes to the universe or else watch the house of cards fall.