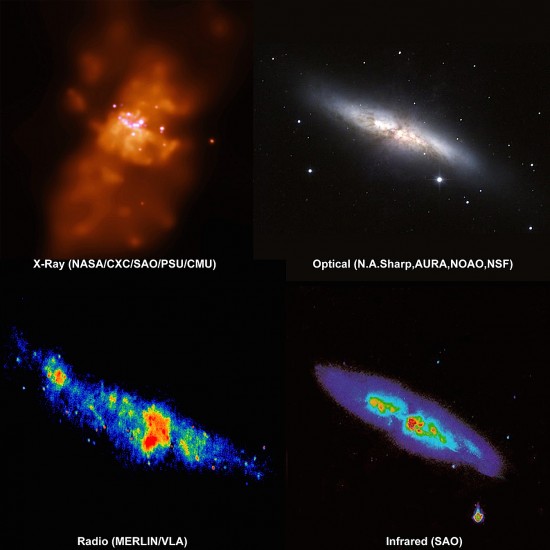 It is commonly known among electrical engineers that transverse electric currents accompany a main discharge channel. That “main discharge channel” is often seen by most people as a terrestrial lighting bolt. Slow-motion videos show that each flash is a complex episode. Multiple leader strokes descend from the clouds, while similar, less visible potential contacts rise from the ground. Once two points of contact are made, the electrical energy stored in the cloud-to-ground capacitor discharges, drawing current from several square kilometers.

On Earth, a surface lightning stroke is accompanied by transverse or “corona discharges” at right angles to the main channel. They appear to be “tributaries” joining the primary discharge. Surface lightning forces close tributaries to be parallel because of electromagnetic forces between them. Brachiated burns or cuts in various materials at different scales are sometimes called “Lichtenberg figures.”

Lichtenberg figures are named after Georg Christoph Lichtenberg. They form when lightning bolts strike some material on Earth – it can be soil or even human tissue. They have also been artificially generated in blocks of acrylic plastic. Lichtenberg figures are also seen in the south polar region of Mars, and are referred to in previous Pictures of the Day as Martian “spiders.”

So-called “streamers” were seen inside the shell of gas and dust that made up the haze around the nucleus of Comet Holmes 17P. They remained in the same alignment despite several months of travel: they did not rotate to stay aligned with the Sun. As has previously mentioned, the braided filaments are the sign of helical Birkeland currents.

Scientists analyzing data from the Chandra X-Ray Telescope discovered “threadlike structures” emerging from M82, one of the larger galaxies in the constellation Ursa Major. The filaments extends for thousands of light years and contains groups of stars enclosed by glowing, ionized shells. Researchers refer to these rapidly moving star cluster knots as “fireballs,” because they look like flaming projectiles shooting out from the galaxy.

Duration is also directly proportional to size. Sparks lasting two or three microseconds in the laboratory might scale up to decade-long events at stellar scales, or millions of years at the galactic scale. Filamentary shapes appear to exist no matter where investigators search. The forces exerted by electrified plasma contained in the twisting filaments of Birkeland currents dominate the Universe. They flow in a cosmic circuit that comes into our field of view and then goes back out into the void with long-range attraction between them.

In the image at the top of the page, M82 also displays streamers of material moving away from its equatorial plane at right angles. Could it be that corona arc discharges, an electrical phenomenon associated with terrestrial lightning, are occurring on a thousands of light-years scale?