Misconception:
Astronomers are well-trained in electric phenomena and have always known about the electric currents in space.

Answer:
As a general rule, astronomers do not receive well-balanced education from universities. If physics curricula and set priorities were designed from the experience of the world, instead of mathematical formalism, they would be so different they would be unrecognisable to recent graduates. Basing the syllabus on what is observed would require noting both the prevalence of various classes of phenomena (the primary consideration) and what techniques and facilities exist to analyse and measure those phenomena at astronomical scales (the secondary consideration.)

For it is the duty of an astronomer to compose the history of the celestial motions through careful and expert study.
~Nicolaus Copernicus 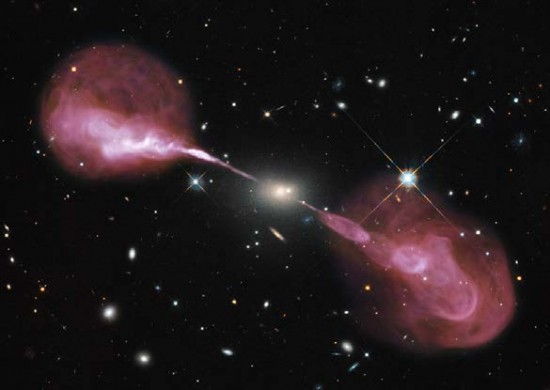 The cosmos is observationally dominated by plasma, that there is a consistent gravitational template in the Solar System, and that most of the detailed information obtained from distant objects is extracted from their atomic spectra. So it would be expected that astronomy course would be led by electricity, magnetism, gravitation, chemistry, optics, instrument technology, astrophysical techniques, and applied mathematics. What does it look like in practice?

A very good example is the widely used standard text for honours students in space science, the three-volume Introduction to Stellar Astrophysics by Erika Böhm-Vitense. Out of 19 sections in volume one on basic stellar observations, there is a single 5-page treatment of stellar magnetism. There is no mention of electricity or plasma.

Similarly, the classic 700-page text, Principles of Physical Cosmology by P. J. E. “Jim” Peebles, is arguably the most widely referenced resource in the formal study of cosmology. It demonstrates scant regard for electricity and magnetism in the cosmos. Although more than a quarter of the book concerns itself with General Relativity, which has never been seen or proven, the most widely observed class of matter in the entire known universe is given short shrift. Peebles devotes two pages to the specific plasma cosmological model, and ultimately rejects it as a candidate, as he does all models except the Big Bang Theory (see Common Misconception 10 — Why Dispute the Big Bang?)

Because astronomers are incredibly short of training in plasma and electricity, it is therefore quite understandable that their expressed opinions in these fields are generally misinformed. They have indeed been in the dark about electrical currents in space for millennia, but now that the cat is out of the bag, ongoing observation with powerful instruments and sophisticated techniques will systematically reveal just how much they have been missing all these years.