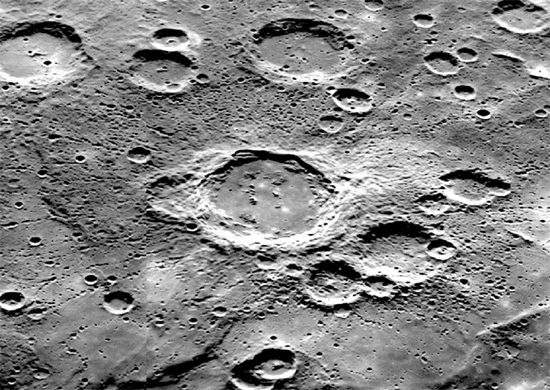 There are many examples from MESSENGER that reveal Mercury’s catastrophic past. It is certain that additional evidence supporting the new Electric Universe paradigm will come to light.