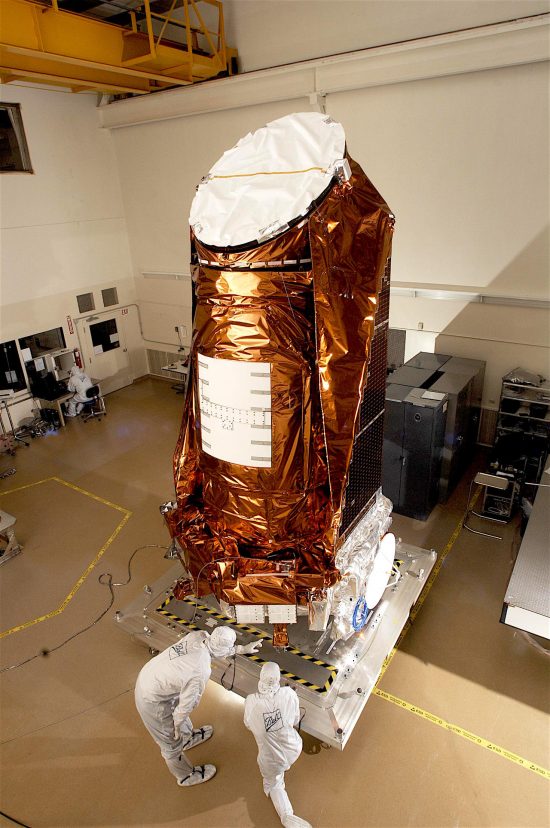 Stars are not formed in gravity wells.

A theory about how star systems form must include the most prevalent condition in the Universe: plasma. Stars are born when electric charge flow is confined into filaments that wind around each other, forming z-pinch zones that compress matter in the plasma state. Laboratory experiments reveal that those regions are where star formation is likely to occur, instead of in planetary nebulae, the eighteenth century theory that continues to drive mainstream proposals.

New stars are probably highly unstable due to their extreme electrical environments. They will tend to split into one or more daughter stars, equalizing their electrical potential. This theory explains why stars are most often found in groups. Planets form as stars age. Their surface electric discharges synthesize heavier elements from the primordial hydrogen and helium out of which they were made. Those heavy elements build up in their interiors until they reach an unsustainable condition, releasing the excess mass as highly ionized gas giant planets, along with smaller, denser rocky bodies.

NASA launched the Kepler Space Telescope on March 7, 2009 on a three and a half year mission to search for planets around other stars. Kepler scans thousands of stars simultaneously, using a photometer to measure light output. When some object passes in front of a star, it is thought that the starlight will dim by a minute amount.

Conventional theories about star formation are based on the Nebular Hypothesis. Nebular clouds are said to condense into hot balls of gas that somehow ignite into thermonuclear fire. So-called “eddies” in the subsequent protoplanetary disc are what form planets. The hypothesis has a major fault: it does not explain why planets in the Solar System possess about 97% of its total angular momentum, when their combined masses are less than a tenth of one per cent of the Sun’s mass. The theory is given a crutch by suggesting that the Sun has a companion that moves on a long, parabolic orbit.

According to a recent press release, after studying 909 planets in the Kepler catalogue, they all are “…close in size and similarly spaced in their orbits when compared with planets in other systems.” This observation is independent of stellar characteristics. It goes on to say that such an observation was “… not what we’d expect, given how we think star systems are born…”

Lauren Weiss at the University of Montreal wrote:

“There’s probably something related to the physics of the disc that the planets are forming in that is determining how big the planets grow and how far apart from each other they end up.”

That “something” is electricity.

Since many exoplanets are “super-Jupiters”, with orbits closer to their stars than Mercury is to the Sun, an argument for their creation in stellar electrical expulsion can be made. Also, as mentioned, rocky bodies, like Mercury or the Moon, are ejected from larger, highly charged objects. They are not born in dusty eddies surrounding a stellar “cocoon”.

Planets are like beads on a spring that expands and contracts in response to electrical conditions. Their spacing and sorting is most likely because they are charged objects inside stellar plasmaspheres, aligning themselves according to their electrical characteristics, density and composition. That is why the exoplanets favor an arrangement that is not expected by the mainstream.