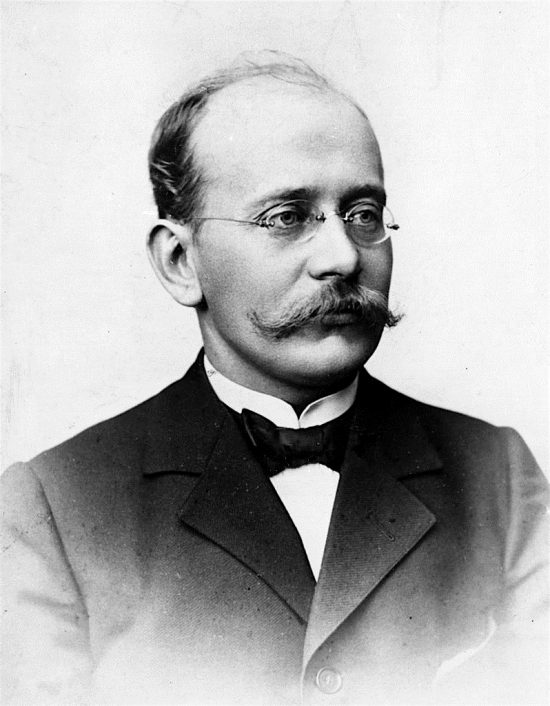 “According to our manner of looking at the matter, every star in the universe would be the seat and field of activity of electric forces of a strength that no one could imagine.”

A previous Picture of the Day acknowledged Birkeland’s one hundred fortieth, since his birth in Oslo, Norway. His contributions to science cannot be easily dismissed, especially considering what his work means to the Electric Universe hypothesis.

When astronomical advances in the 1980s revealed intense radiometric activity around galaxies and galaxy clusters, the role of magnetic fields in space prompted renewed interest in Birkeland’s theories and observations. He primarily conducted research into Earth’s Aurora Borealis, although his famous “terella” experiment opened up investigations into the behavior of magnetic fields on other planets besides Earth. His work inspired other scientists to begin thinking about how those fields might be scaleable up and down by many orders of magnitude.

In almost every Picture of the Day describing stellar evolution, galactic structure, or electricity in space Kristian Birkeland’s name is usually invoked because the filamentary currents that carry electrical energy through space bear his name.

The electric charges flowing out of the Sun travel down magnetic flux tubes that have recently been discovered. Sometimes called “magnetic tornadoes,” they are several kilometers wide and allow electric currents to flow directly from the Sun into the polar regions, generating visible light, radio waves, and X-rays. The power generated by auroral substorms is far greater than anything human beings can create. The electric currents flowing through them comprise widely separated, low density charged particles and are called Birkeland currents. Despite the low current density, the volume of charge is so great that there is an extremely high overall current flow, over a million amps.

Electric Universe advocates see similar phenomena in other regions of space. “Cosmic tornadoes” that span hundreds of millions of light-years might also connect galaxies like a string of colored lights winding through the Universe. Large magnetic fields have been detected in galaxies, and those fields indicate that Birkeland currents flow in circuits through them.

Birkeland discovered that electric charge travels along filaments constrained by electromagnetic fields. His experiments confirmed that parallel linear currents experience a long-range attractive force that is orders of magnitude greater than gravity. Rather than dark matter or dark energy, Birkeland’s research provides a consistent, detectable, experimentally confirmable explanation for that which is conventionally “mysterious.”

Perhaps those currents will one day become the basis for other theories regarding the extremely small, or organic systems at the molecular level. As speculated in past articles, it would not be too great a stretch to think that electric currents might cause proteins to shake at varying rates, thus changing their behavior. Whether big or small, Kristian Birkeland’s influence continues to contribute to new understanding.