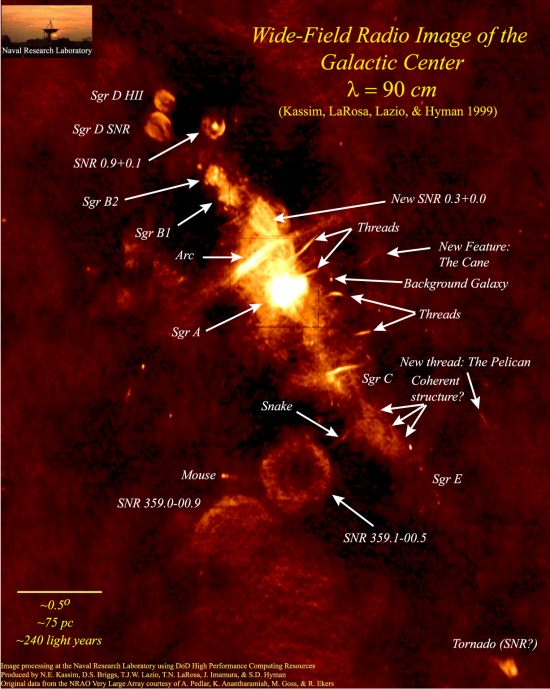 Electric Universe advocates argue that galaxies act like a device invented by Michael Faraday more than a hundred years ago, the homopolar motor. A homopolar motor is driven by magnetic fields induced in a circular, conductive metal plate. The metal plate is placed between the poles of an electromagnet, causing it to spin at a steady rate proportional to the input current. The meter that determines monthly electric bills in most homes is a homopolar motor.

It was the discovery of electromagnetism in 1820 by Hans Christian Ørsted that paved the way for Faraday’s invention. In the year 1800, Alessandro Giuseppe Antonio Anastasio Volta’s “voltaic pile,” one of the earliest batteries, opened Ørsted’s eyes to the relationship between electricity and magnetism. Volta’s apparatus was made up of alternately stacked discs that included copper, zinc, and cardboard impregnated with a salt solution. He attached conductive wires to the top and bottom of the stack. When the two wires were connected in a circuit, electric charge flowed through the battery pile.

Ørsted reported that a compass needle was deflected whenever it came close to the charged battery. His observations that electricity and magnetism were related, coupled with André-Marie Ampère’s mathematical analysis of the “electromagnetic” effect, led to Faraday’s experiment.

Faraday’s device consisted of a wire, a battery, and a mercury bath. The wire hung down loosely from a hook, just touching the mercury. A bar magnet was placed upright in the mercury, which was connected to the battery’s negative terminal. The positive terminal was connected to the hook holding the wire. When electricity ran through the circuit going from positive to negative, the wire became magnetized. A circular magnetic field developed around the wire, which spun around the bar magnet.

The Dutch physicist Hendrik Lorentz found that the velocity and charge of a particle, as well as the strength of a magnetic field, influences the particle’s direction of travel. When electricity flows through a homopolar motor’s conductive disc in a magnetic field, a force acts on the charges in the conductor, producing torque. The torque effect causes the disc to spin around its pivot point. A force that is at right angles to both the direction in which a charged particle is moving and the direction of the applied field is called the “Lorentz force”.

Astrophysicist Hannes Alfvén proposed an “electric galaxy” theory in 1981. Alfvén (a Nobel laureate) noticed that galaxies and their motions resemble a homopolar motor.

Near the Milky Way’s core, a “mysterious” region is home to glowing filaments 1 to 3 light-years thick and 10 to 100 light-years long. The latest radio telescope probes of this region show that the filaments are associated with pockets of star-formation. What creates the filaments remains unknown to consensus astronomers.

In an Electric Universe, “non-thermal radio filaments” are Birkeland currents that guide electricity into star-forming regions and into the galactic center. As many Pictures of the Day point out, it is electricity that causes star formation and other activity in space. All star-forming regions reveal similar filaments, but they are only detectable by their influences. Near the Milky Way’s core, however, electric forces are focused, so filaments glow in visible light. Those filaments and their associated electromagnetic fields are probably why most galaxies are planar, with central bulges. They act like the rigid disk in Faraday’s motor.

As previously written, that idea explains the tangential velocities discovered in stars near the outer regions of galaxies, as well as the Sun’s more rapid rotation at its equator than at its higher latitudes.