Home Picture of the Day The Sands of Mars

The Sands of Mars 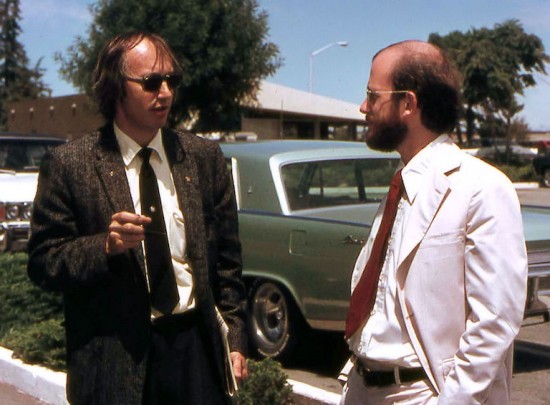 Editor’s note: Frederic Bonner Jueneman May 25, 1929 – July 29, 2014. This article reflects some of Fred’s more important contributions to the development of Electric Universe theory and the catastrophic events that devastated Mars.

“Jueneman postulated that significant global catastrophes, like meteor strikes or other cataclysmic events, could conceivably change how the natural world works, even to the point of altering the decay rate of radioactive elements, thus casting a huge shadow of doubt on our perception of historical events in the distant past. Could the history of dinosaurs have overlapped with humans? Perhaps an extinction event reset the “atomic clocks” we use to guide our understanding of past events.” (R&D Magazine, August 2014).