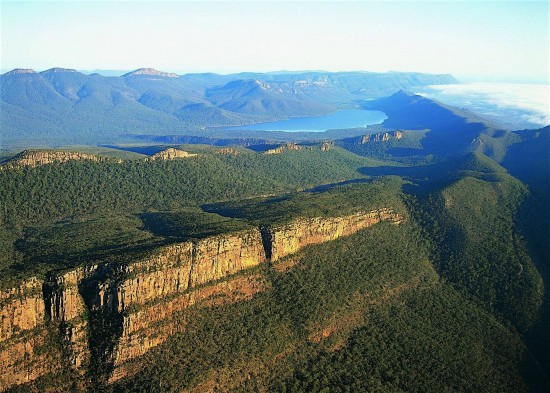 Do we judge the solar system by what we see on Earth or do we look at the planets to see how the Earth was shaped?

We have spent the last few hundred years exploring the Earth and are sure we know how things work here. We have been to the moon and we have sorted out that as well; no need to go back. Now we have our sights set on Mars and very soon we will have Mars all “buttoned up” with our scientific expertise.

We really know very little about anything; but it is nice to think we do. So again the question is asked, “do we judge the geology of the planets by what happened here or visa versa?”

There is enough evidence to show that geological features found on all the planets in the Solar System have common characteristics; not caused by water or atmosphere. That leaves tectonic or plasma discharges on a very large scale. Plasma discharges are never considered because it is not found in textbooks and besides, we all know that erosion is only caused by water, wind, volcanoes and tectonic movement.

Evidence for plasma geology is all around us; sometimes staring us right in the face but we never really see because we are not really looking. Take for example a well known tourist area in Victoria, Australia called “The Grampians.” A mountain chain composed of granite; a very hard rock in layman’s terms.

Two assumptions we need to get rid of first; water did not carve the rock and there is no evidence for volcanic activity in the area.

The circular structure on the eastern side of the Grampians is over 20 kilometers across; nicely carved into the granite mountain. It is not listed as an impact crater and the is no evidence for it. You will also notice that there are more circular structures nearby; all over 20 kilometers in diameter. On the western side of the crater you can see a valley that has been “scooped out” of the mountain. Not caused by water erosion either. Then there is the main valley that has been “cut” thru the mountain range. What forces would be at work to cut a valley thru a hard granite mountain range?

You can also see dendritic ridges. They are not caused by water runoff which will be the normal explanation. One would have to be silly to believe that water over millions of years caused this!

There are many more geological features in this area that point to forces at work not just here on Earth but throughout the Solar System. Anomalies exist on all the planets that cannot be easily explained by our narrow minded geological interpretations; we judge what we see on the other planets by what we think we know to be true here.

So the Grampians have a lot of other interesting geological formations to explore. It also begs the question: if this is just a random mountain outcrop that has a plasma discharge signature, what about elsewhere on Earth?

The day is coming when plasma geology will become a viable viewpoint to explain the many features we see throughout the Solar System, including Earth. Maybe not at the moment, but as more people open their eyes to what is around them, common sense will prevail.