Home Picture of the Day Blinded by the Light

Blinded by the Light 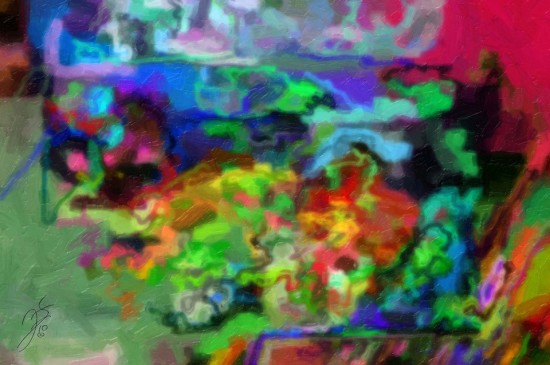 Previous Picture of the Day articles take issue with computer models versus observational evidence. In the Electric Universe paradigm, laboratory experiments requiring relatively inexpensive equipment can be conducted and compared to the theory. Since electricity’s effects are scaleable by many orders of magnitude, how it behaves in space is often consistent with its behavior in the lab.

Recently, the science journal, Nature, reported that radio astronomer John Kovac, of the BICEP2 facility in Antarctica, found signals that appeared to confirm gravity waves from “10^-37 seconds into the Big Bang, with energy equivalent to 10^16 gigaelectronvolts” in his data. The information was based on an analysis of the Cosmic Microwave Background (CMB), an idea that has been roundly criticized in these pages, as well as by several other scientists not connected with Electric Universe explorations.

The problems inherent with CMB data is not the topic of this paper. Suffice to say that Kovac’s announcement is now considered to be an error in interpretation. The “B mode polarization” thought to exists in the CMB is nothing more than the polarization that dust imparts to lightwaves.

A new article, also published in Nature, argues that it is that polarization from dust grains that created the BICEP2 signal. As Nature reported: “Now, serious flaws in the [BICEP2] analysis have been revealed that transform the sure detection into no detection…light scattering from dust and the synchrotron radiation generated by electrons moving around galactic magnetic fields within our own Galaxy, can also produce these twists.”

Electric Universe theory draws correspondence between the theories proposed in peer-reviewed journals and those embodied in electrical activity in the Universe. The so-called “anomalies” in consensus opinions tend to disappear in most cases when electricity and dusty plasma are brought to bear on the questions.

The “ripples” in space-time that were supposedly generated by cosmic inflation, first theorized by Dr. Alan Guth, are based on an erroneous apprehension of space and time, in general. As previously written, space cannot warp or bend or ripple. It is a domain without substance, since it is where substance exists. To say that space and time are a “fabric” in which gravity can “wave” is ludicrous. It is tantamount to saying that space exists in and of itself and is capable of alteration.

Rotating dust grains are not the most likely reason that Planck found polarized light. Since the Milky Way is threaded with filaments of electromagnetic Birkeland currents, it could be that Planck was seeing polarization from the fields associated with them. Therefore, the BICEP2 experiment actually confirms some Electric Universe predictions.