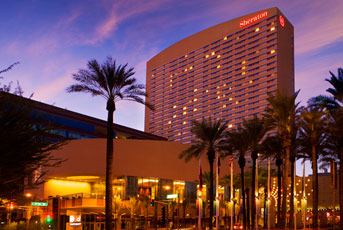 Consider this workshop an inspired experiment, the first comprehensive review of the Electric Universe, with a special emphasis on recent discoveries. The paradigm has not only evolved impressively over the past 15-20 years, it has attracted highly qualified scientists, teachers at all grade levels, and a crowd of independent researchers well trained in evaluating scientific innovations.

Today’s movement is powered by new facts that challenge popular theories in the sciences. One surprise after another has thrown into doubt the Big Bang hypothesis, common theories of galaxy and star formation, popular ideas about gravity, and everything that astronomers once thought they knew about the evolution of the solar system, including the origins and behavior of comets and asteroids. Now you can add the emerging EU picture of Earth history, human history, and the electricity of life itself. 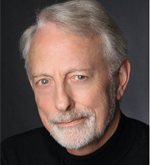 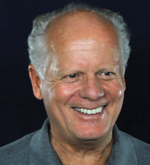 In sum, this event is about the power of the EU movement to change the face of science. The space age had already tipped the scales several years ago, but the crescendo of more recent discoveries leaves no doubt as to the future of the Electric Universe movement. What remains to be confronted is the observed lag-time in the awakening of scientific institutions, where theories that no longer work don’t publicly die but merely fade away, allowing inaccurate theoretical assumptions to re-emerge in a different form.

More than any other individual, Wal Thornhill has given the EU movement its emphasis on direct observation and experiment, in contrast to today’s “modeling” of the physical world through extravagant mathematics. Wal’s six presentations will provide a compendium of the things that scientifically curious people need to know in order to see the electric force for what it is.  How does it work?  What are it’s effects from microcosm to macrocosm? And  how will the new appreciation of the electric force affect humanity? 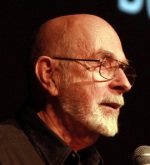 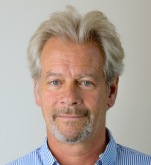 Wal’s talks will be supplemented by two major presentations from Don Scott, author of The Electric Sky. The first will detail how “polar configurations” are formed in space. Lacking familiarity with electrical phenomena in plasma, astronomers typically list these Herbig-Haro objects as “poorly understood.” Don’s second talk will illustrate the relationship between Birkeland Currents and counter-rotating shells, to show how they form such polar phenomena as Earth’s cylindrical auroral sheets and Saturn’s north polar “hurricane.”

Since EU2014, Dave Talbott has spent several months compiling a summary of his life’s work.  His six presentations at the workshop will include hundreds of slides he’s never shown publicly, all relating to the extraordinary natural environment of ancient times.  How can we draw reliable conclusions from the global themes of the early cultures?  Leading scholars have acknowledged these “archetypes” for well over a century,  but working with standard assumptions about the past they could never penetrate to their origins.

By illustrating formations in 3-D space, Dave will show that many ancient images and mythic interpretations actually describe the same underlying—and profoundly electrical—forms of the polar configuration, all evolving in precise accord with the known evolution of electric discharge geometries in the laboratory.

Ev Cochrane, who was originally inspired by Dave’s work in 1980, has now spent almost 35 years following the implications into the early cultures to test their predictive ability, proposing selective amendments along the way. His discussion of the “Fall of Phaeton” will note some remarkable counterparts to this story of catastrophe, both Old World and New.  Ev will also survey the global similarities in ancient images of the “marriage” of Mars and Venus, a remarkable convergence in the worldwide symbolism of the Polar Configuration.

Join us for an extraordinary event that may never be repeated. Seating is limited.  Schedule now available.