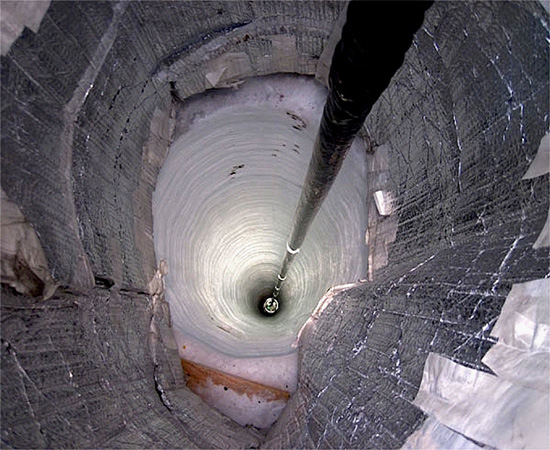 The charged particles that compose the currents spiral along the magnetic fields, appearing as electrical vortices. Surprisingly, Felix Aharonian of the Dublin Institute for Advanced Studies suggested that “… there could be a ‘tube’ of magnetic field lines extending between the source and our solar system, funnelling the cosmic rays towards us.” He is close to the mark, although he believes his theory to be “highly speculative”.

Plasma physicist Alex Dessler wrote: “When I entered the field of space physics in 1956, I recall that I fell in with the crowd believing, for example, that electric fields could not exist in the highly conducting plasma of space. It was three years later that I was shamed by S. Chandrasekhar into investigating Alfvén’s work objectively. My degree of shock and surprise in finding Alfvén right and his critics wrong can hardly be described. I learned that a cosmic ray acceleration mechanism basically identical to the famous mechanism suggested by Fermi in 1949 had [previously] been put forth by Alfvén.”

— Quoted in Anthony L. Peratt, “Dean of the Plasma Dissidents“, Washington Times, supplement: The World and I (May 1988).