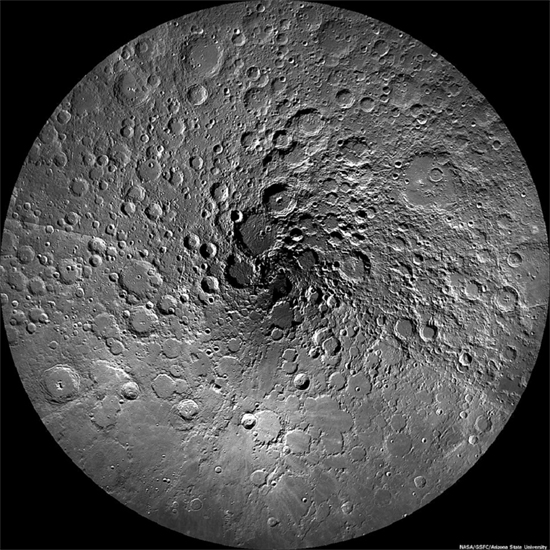 Lunar colonization awaits a benefit that exceeds that cost.