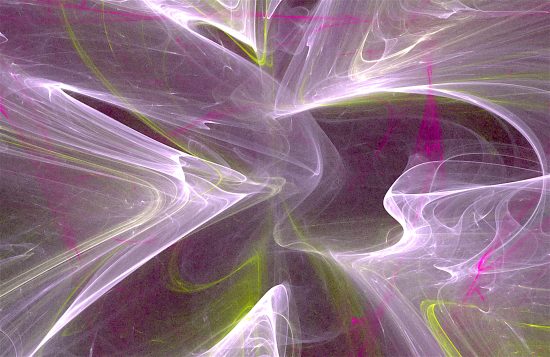 Eric Hoffer noted in his 1951 essay, “The True Believer”:

“It is startling to realize how much unbelief is necessary to make belief possible. What we know as blind faith is sustained by innumerable unbeliefs.” It requires “a fact-proof screen between the faithful and the realities of the world …. Strength of faith … manifests itself not in moving mountains but in not seeing mountains to move.”

Because conception and perception are so inseparable, both belief and disbelief are fact-proof screens that obstruct discovery of novel understandings. The true believer, who possesses ultimate truth, is a cognitive twin to the true disbeliever, who possesses ultimate truth by default. In the sciences especially, where a history of empiricism has raised sensitivity to the dangers of true belief, blindness comes most readily from true disbelief. Scientists who are reluctant to claim certitude for their knowledge are reckless in claiming impossibility for rival ideas. The empiricist interested in discovery must adopt the additional motto: “Don’t disbelieve what you don’t believe.”