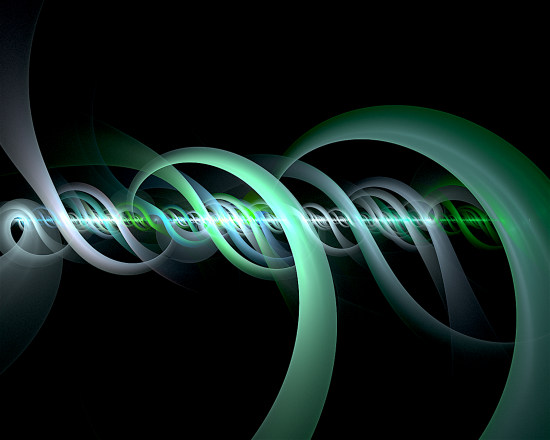 “Z-pinch” by zephyrtronium at Deviantart.

Stars are not neutral entities existing in a medium that isolates them from one another.

In an Electric Universe, stars are not powered by hydrogen fusion, but by incoming electric charge. If any fusion takes place, it is not in the core, but in the stellar photosphere, or surface, of a star. There is no intensely hot core radiating energy from thousands of kilometers deep inside. Instead, heavy elements are synthesized in plasma discharges that “precipitate” into a star’s interior (like a rain of metal atoms) through a process called, “Marklund convection“.

Electric forces acting on a star from outside might offset its internal positive charge. If that happens, the positive charges will repel each other and accelerate away from the center, resulting in an expulsion disk composed of the star’s ionized interior. The problems associated with planet formation are amplified when astrophysicists insist that expulsion disks are really accretion disks.

The Hubble Space Telescope provides data that is said to reveal “baby stars” called proplyds (PROto-PLanetarY Disk) within nebular clouds. They are thought to be where gravity is pulling wispy gases together until they reach pressures sufficient to ignite thermonuclear fusion.

According to the Nebular Hypothesis, the remaining clumps of dust and gas that are not absorbed by the newly minted star swirl around, attracting more stray bits, until they also condense, but this time into planets. It is said that our own Solar System was created in a similar “stellar nursery” billions of years ago.

However, in a recent announcement, the nebular condensation theory is coming into question. According to a new paper in the journal, Astronomy & Astrophysics, planets “…outweigh the protoplanetary disks that they formed in — suggesting a severe lack of dust and gas around infant stars.” That data analysis reveals “…serious flaws in our understanding of planet formation.”

Star-forming regions are conventionally associated with high frequency emissions: gamma rays, X-rays, and extreme ultraviolet are detected in the glowing tips of what astronomers think are “condensed gas balls”. One of the most iconic images in modern astrophotography is the famous “Pillars of Creation” in the Eagle Nebula. The tops of the clouds, with their Q-tip structures and X-ray radiation are thought to be stellar nurseries, where standard theories meet colorful pictures.

That gas can be heated until it gives off x-rays without stripping electrons from the nuclei, or that a “wind” of ionized particles is not an electric current, or that the only way for charged particles to accelerate is through shock waves is seriously limiting. It betrays a reactionary viewpoint despite the evidence of observations.

The Electric Star hypothesis resolves many of the distorted opinions that arise from misunderstanding the role of plasma and electric fields in space. Rather than kinetic activity (heated gas), nebulae are electrical in nature. The aforementioned Marklund convection also contributes to planet formation in stellar z-pinch phenomena.

Electric discharges in a plasma cloud create double layers, or sheaths, along the current axis. Positive charge builds up on one side and negative charge on the other. An electric field develops between the sides, and if enough current is applied the sheath glows, otherwise it is invisible. Electric currents flow along the sheaths. In plasma, the currents spiral into filaments, or double layers. The filaments attract each other, but rather than merging they spiral around, gradually pinching down into arc mode discharges.

It is in this way that stars are born. Gravity, although it plays a small role in stellar evolution, is far too weak a force when compared to an electric field and ionized particles. Since clouds of gas do not condense through gravitational forces, the electric force, that is 39 orders of magnitude more powerful than gravity, is responsible for planet formation.