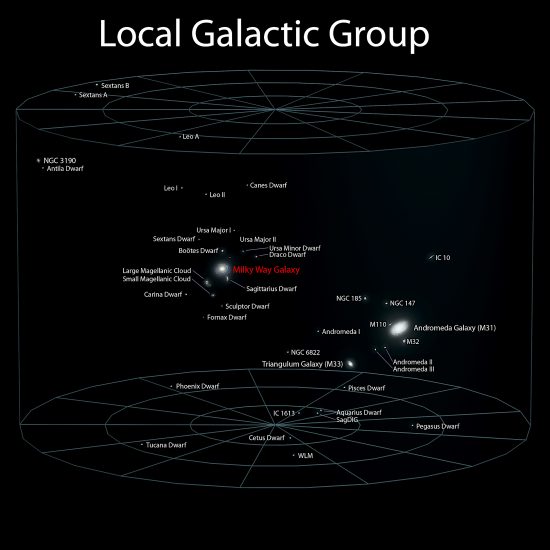 When matter in the plasma state moves through clouds of dust and gas, they become ionized, creating electric fields and movement of electric charge. Electricity forms magnetic fields that tend to align and constrict the charge flow. Those fields create Birkeland currents.

Nearly every celestial body exhibits filamentation in some fashion: nebulae are spun from elaborate webs, while Herbig-Haro stars and galaxies eject braided jets, suggesting that they are energized by connections with electric circuits. Since galaxies, like stars, are often observed strung like beads through the cosmos, and are joined together by filaments, it is likely that electric circuits are universal.

Consensus astronomers are restricted in their grasp of fundamental forces. Their gravity-based theories allow only limited phenomena when it comes to explaining the Universe, whereas Electric Universe theory identifies a vast network of electrically active spatial wiring, composed of Birkeland currents.

According to a recent press release, a new conglomerate structure called, the Saraswati supercluster, about 4 billion light-years away, is a gravitationally-bound formation containing approximately 400 galaxies. Joydeep Bagchi at Savitribai Phule Pune University in India wrote:

“Since a structure of this vastness will only grow extremely slowly, taking many billions of years, it carries with it a sort of record of the entire history of its formation.”

In contrast, Electric Universe theory proposes that galactic evolution is due to plasma discharges that are influenced by electromagnetism. Gravity contributes to star clusters and galactic assemblages, but it is not the primary energy source for consolidation. Electric discharges are scalable, so galaxy formation might take a relatively short time, when compared to the commonly held idea that it takes billions of years.

Conventional redshift measurements of the Local Group show galaxies flying toward the center of the Virgo cluster at nearly two million kilometers per hour. However, whatever is tugging on that mass remains invisible. If galaxies within a cluster carry an opposite charge compared with the cluster core, the core will pull them toward regions of greatest charge density, so they experience “anomalous velocity”. If regions of charge separation exist within a galaxy, matter with a polarity the same as the cluster core will be blown back and away, similar to coma and tail structures in comets. Those opposite charge reactions can be invisible if they are in “dark mode”.

It is evident that electrical connections occur in the Universe. Atomic interactions and cosmic conglomerations reveal that electricity powers the natural world.