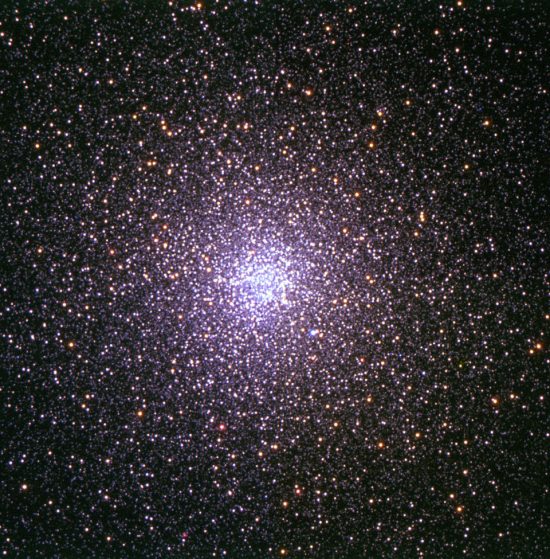 Pulsars are not “lighthouses in space”.

Theories of stellar evolution describe pulsars as neutron stars rotating at high speed. A neutron star is said to form when a star eventually collapses at the end of its life cycle, no longer able to resist gravity. The star spins faster and faster as it contracts: angular momentum increases, resulting in faster rotation.

The magnetic field surrounding a neutron star is said to become focused at each pole until an intense, narrow beam of radio waves shines out from the poles like twin beams of a lighthouse. Consensus opinions assume that there is a large population of neutron stars in the galaxy, so an assumed population of radio-quiet pulsars must also exist.

A neutron star is so compressed that all the electrons have been crushed into the nuclei, combining with the protons to form neutrons. The neutrons are then packed so tightly that the empty space between particles is also eliminated. The intense magnetic and electric fields surrounding pulsars are supposed to accelerate charged particles to near light speed, and it is those particles that generate gamma ray emissions.

For example, the Crab Nebula pulses 30 times per second. That means the star rotates 30 times per second, but there are pulsars with frequencies greater than that. The forces generated when billions of megatons spin as fast as a power drill means that the stars should tear themselves apart, except enough mass is added to the theory for gravity to hold it together.

According to a recent press release, astronomers found that some pulsars appear to increase their rotation rates because they are “accreting” material from nearby stars. However, in an Electric Universe pulsars are not gravitationally compacted objects.

A possibility not considered by contemporary astrophysicists, is that electrical oscillations are causing the rapid flicker of pulsars. The regular frequency is not mechanically generated. Instead, it is the capacitive, resistive and inductive electrical environment around the star. Compacted matter and extreme rotation are not necessary. Electricity traveling through circuits provides a coherent explanation that is consistent with observations.