Home Picture of the Day The Truth Will Out

The Truth Will Out 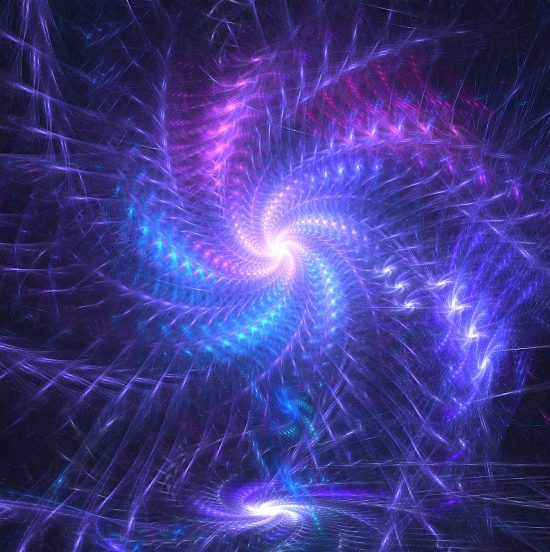 The Picture of the Day never considers questions that requires a search for subjective meaning in the Universe. Analyzing the observations from NASA and others is enough, in most instances, to draw correspondence between theories in peer-reviewed journals and the ideas proposed by Electric Universe advocates. So-called “anomalies” in consensus research tend to disappear when Electric Universe theory is brought to bear on the questions.

A recent article in the scientific press highlights the disparity between the conclusions that should be drawn from observations and those that are drawn from within the imagination. The new model of gas giant evolution predicts their formation through “pebble accretion”. In other words, as the article states, “…small dust grains can grow as they collide and stick together with static electricity.”

On its face the headline is not unusual and indicates that they are supporting a previously held theory. Not only that, the previous theory is tacitly assumed to have been correct because new information is enabling them to amplify its conclusions. However, when the announcement is fleshed-out the headline has no basis in evidence at all:

“…by tuning the model so that the pebble formation process takes a bit longer, there is more time for the large planetary embryos to interact with each other gravitationally. All but the biggest get kicked outside the plane of the solar system, allowing the few that remain to mop up remaining pebbles and become the cores of gas giants.”

One of many cases where a theory is built on the incorrect assumptions of another theory.

The press release continues: “…a recent discovery from ALMA, a submillimeter array of telescopes in Chile, of young planets sweeping clear paths through millimeter-sized dust grains in a protoplanetary disk…shows that pebbles remain plentiful…It seems that protoplanetary disks are really good pebble factories.”

Once more planetary scientists are constructing a facsimile generated by computer models and equations. “Simulations” describe hypothetical conditions as if their algorithms are actualities instead of the other way around. This tendency highlights the upside down methods that are employed in the research community today.

This begs the question of how to approach the truth in observations. In the “correspondence view” of truth, a statement is true if it corresponds to factual reality. Assertions are true only if there is an “actuality” that provides a “real” condition.

The correspondence view requires that statements can be proven false if they disagree with “real” conditions. Electric Universe theory sinks its premises in that foundation, so there is no mention of “beginnings”, or speculation into how the Universe evolved, or where the energy comes from that sustains it.

Reflecting once more on the press release about gas giants, how does one create computer simulations that can be proven to agree or disagree with real conditions inside its chaotic atmosphere? Do we now construct manifold algorithms that demonstrate how Jupiter’s core is not big and rocky? What then? On what basis can the theoretical model ever be tested when no man-made object can survive the conditions inside Jupiter no matter which theory is used?

The most important issue separating the Electric Universe from conventional views is that evidence based in laboratory experiments can be used to support it. The mainstream uses computer models for support. It is this philosophical divergence that prevents the acceptance of electricity in space.