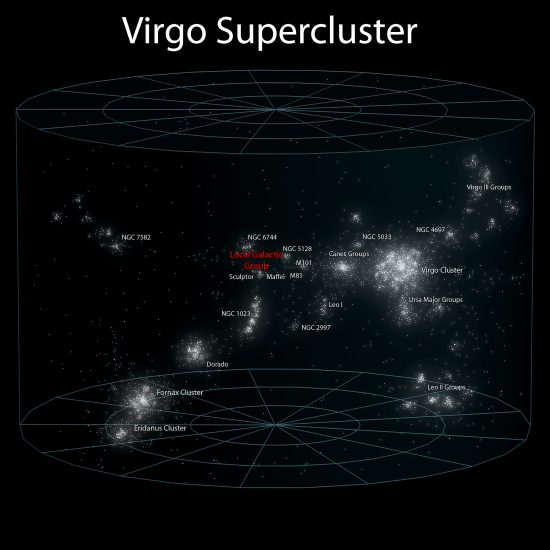 The Universe is governed by light and not dark.

As theories suggest, compression heats gas as it is drawn together by gravity. Rarified clouds of hydrogen and dust are somehow able to initiate an inflow toward a common center, creating a region of increased density that coaxes even more material to collect there. Eventually, the gas cloud can no longer resist the inward attraction and it falls down the gravity well of nuclear fusion, converting hydrogen into helium and releasing a self-sustaining blare of radiation. This is the consensus model of star birth.

However, powerful telescopes and sensitive detectors in Earth orbit are proving that more simplistic explanations from the past are in need of revision. Some astronomers realize that observations do not match theories.

When gas and dust start to collapse into a new star it naturally warms up the material, causing it to radiate thermal and other energies. It is thought that this is what causes outward pressure opposing the inward crush of gravity. If the outward force wins and overcomes the force of gravity, atoms in the dusty gas will never be compressed enough to undergo nuclear fusion. However, if the material is cold enough, it allows heat created by gravitational collapse to radiate away.

Galaxy clusters contain so much gas and dust that they “should be” forming millions of stars, yet only a few are seen to ignite each year in the Milky Way, for example. A recent press release confirms the concern:

“At super-high temperatures, conduction smooths out the temperature distribution so you don’t get any of these cold clouds that should form stars,” said MIT’s Michael McDonald.

Black holes are blamed for the conduction of hot gas back into “cool core” galaxy clusters. Primordial stellar material is said to “rain down” into the black hole, whereupon it is “spewed out” in a “precipitation-driven feedback” loop, which heats the cluster core to hundreds of million Celsius.

No further study is required when one considers the Electric Star hypothesis. As previous Picture of the Day articles insist, gravity, density, compression, and mechanical phenomena must give way to the effects of plasma. The stars are not hot, dense balls of hydrogen being crushed into helium and electromagnetic radiation by gravitational pressure. They are the loci of intense plasma phenomena, with all the fusion taking place on their surfaces.

The latest spate of theoretical particles, incantations from the dark realm of black hole physics, and a reliance on theories originally derived by theologians is:

“…doing scientific research by press release in an attempt to defend, as sort of a last resort, a dying paradigm in physics.”
— Halton Arp, Universe: The Cosmology Quest