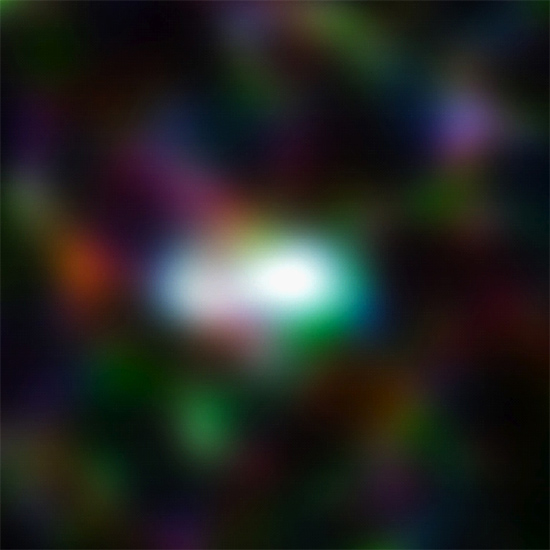 The plasmasphere of Saturn is an electrical environment, causing everything from dark-mode plasma discharges, to gigantic lighting bolts that flash across the ring plane. When the Cassini-Huygens spacecraft got close enough to finally start observing Saturn, planetary scientists were shocked to discover lightning of immense power, up to a million times more powerful than anything on Earth.