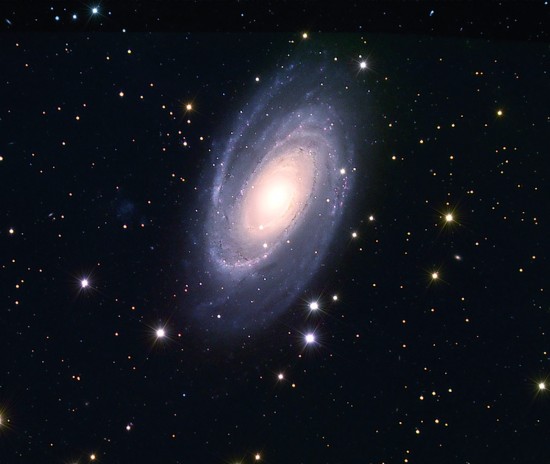 Type 1A supernovae are important to astronomers for two reasons: their light-curves, or graphs of their intensity over time, are considered to be so predictable that they can be used as cosmic measuring rods, with a theoretical accuracy of 3.26 billion light years. Those measurement at such great distances can be useful in determining the so-called “expansion rate” of the Universe. Type 2 supernova, on the other hand, such as SN1993J in M81, fluctuate in luminosity to such an extent that they are not useful in the same way. Their transitory natures preclude their use as “measuring rods”.

Taking the “accurate” redshift readings of type 1A supernovae at cosmological distances, it was discovered that the velocity of expansion was accelerating. It was through the use of such data that a theory of “dark energy” was first considered. Since all the matter in the Universe (along with all of another dark concept, “dark matter”) cannot provide enough inertia to cause that impetus, dark energy was created in order to make up for the missing 70%. As with dark matter, dark energy is undetectable by any instrument.

Many previous Picture of the Day articles have pointed out that stars are not simplistic balls of gravitationally compressed hot gas, they are composed of plasma. Plasma is ionized, meaning that one or more electrons have been stripped from the atoms in its substance, so it is electrically charged. Plasma does not behave like a pressurized gas, it behaves according to the tenets of plasma physics. Laboratory experiments confirm that electricity flowing through plasma forms regions separated by thin walls of opposite charge called double layers. This is the “charge separation” so often mentioned in these pages. Could charge separation be the foundation for the electrical explosions known as supernova?