Home Picture of the Day Anything Goes 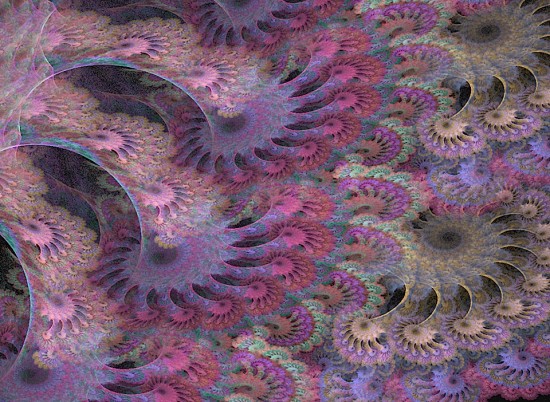 “I was bold in the pursuit of knowledge, never fearing to follow truth and reason to whatever results they led, and bearding every authority which stood in their way.”

It is a common perception that “we stand on the shoulders of giants”: that is, new ideas are based on those inherited from older investigations. If that is the case, then there is a serious hinderance inherent in the approach.

The title of this article is borrowed from Paul Feyerabend, a self-described “epistemological anarchist”, who promulgated an irreverent view of science. It is necessary, in his opinion, to promote inconsistency in the scientific method. By demanding conformity to older theories, those older theories are protected from change, thus inhibiting amended thought. That dogmatic stipulation is familiar to Electric Universe advocates when they attempt to introduce the idea that electricity governs the cosmos and not gravity, alone. The “old guard” immediately mans their guns, aiming to blow apart any intruders attempting to storm their institutionalized walls.

As Cervantes put in the mouth of Don Quijote de la Mancha: “Facts are the enemy of truth”. “Facts” are those data points born from observations that trusted in past theories. Those observations become the “rules” under which all new research is governed. They are the “laws of physics”, for example, that must not be violated lest “thought criminal” be branded on the forehead of the transgressor. The “hallowed halls” of science become the home of sanctified knowledge that brooks no denial.

It is forgotten that the worshipful dictum is an assumption. It is assumed that the charge on the electron does not vary. It is assumed that a kilogram is a kilogram no matter where or when it is measured. It is assumed that the fine structure constant is a constant throughout the Universe. However, it is demonstrated time and again that those assumptions could be wrong. The gravitational constant seems to change every time it is measured. The speed of light—considered to be one of the most inviolate cosmological statutes—has been exceeded in some laboratory experiments. If those facts are obviated by new observations, then laws become mere suggestions.

Skepticism has been lost in modern science. To be a “skeptic” today means to attack new ideas; to marginalize the opposition with a coordinated offensive designed to eliminate competitive viewpoints. It is usually couched in a variety of logical fallacies: appeal to authority; denigration of personality; arguing adverse consequences; or demanding adherence to tradition. As the old gospel song fervently asserts, “If it was good for Paul and Silas, it’s good enough for me”.

Without an inner context, observations can be invisible. That inner context is called a theory. It can be shown that the theories that changed the models science uses to comprehend observations were often based on unsubstantiated particulars. The Electric Universe promotes theories of reality that await confirmation. In conventional conclaves, those theories are nothing but “pseudoscience”, meaning “not genuine”; not “authentic”. So-called “authentic science” is, in reality, the established dogma against which leading-edge visualization should be opposed.

Philosopher Thomas Kuhn wrote: “Examining the record of past research from the vantage of contemporary historiography, the historian of science may be tempted to exclaim that when paradigms change, the world itself changes with them. Led by a new paradigm, scientists adopt new instruments and look in new places.”

Those new paradigms do not come about because research builds on top of research stone-by-stone. Rather, those “paradigm shifts” usually come about by force. The fall of the Berlin Wall is an equivalent phenomenon. When the decision is made, nothing can withstand it, and that decision can arise suddenly.

The illogical and the unreasonable must be allowed in science, otherwise the risk is that inquiry will become compliance, and insight will never express its discoveries.