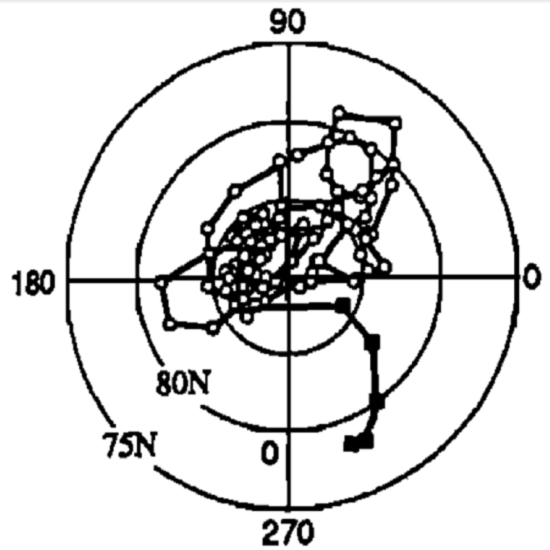 Leibniz’ beloved adage that natura non facit saltus or ‘nature does not make leaps’ has had to endure a fair amount of comeuppances since it gained currency.