The Natural Philosophy Alliance is hosting its 20th Annual Conference July 10 – 13, 2013 at the University of Maryland in College Park.  Several Thunderbolts Project speakers will be presenting new material or updates, including Wallace Thornhill, David Talbott, Monty Childs, Steve Smith and Jerry Pollack. To register go to www.worldnpa.org.  For help with registering or general questions, contact davidharrison@thunderbolts.info. 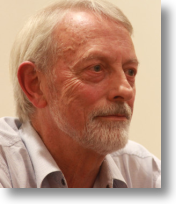 Wal Thornhill’s talk, “The Interdisciplinary Roots of the EU,” will range from the catastrophic history of the solar system to the theoretical gap between classical dynamics and quantum physics.  He will address the electrical substructure of matter, the failure of general relativity, and the role of the electric force in planet formation and solar system stabilization.  His presentation will also include the profound role of electric arcs in surface sculpting of planets and moons, comets, and asteroids. By clearing away a repressive, mechanistic view of nature, the new paradigm will also support a greater scientific appreciation of human consciousness and connectedness. 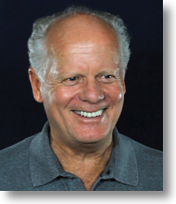 David Talbott will speak on “Exposing the Myths of Settled Science.” Is it possible that the foundational assumptions of the theoretical sciences all express a common misunderstanding—the idea that gravity alone, seen through the lens of general relativity, rules the cosmos?  From cosmology, the ‘queen of the sciences,” a core dogma of the 20th century filtered down through every discipline, constraining our ideas about galaxy and star formation and ultimately (from the same underlying assumptions) all of the space sciences, infecting our views of earth history and even our sense of what it means to be human. Dispelling this most common misconception has become the essential requirement for scientific progress. 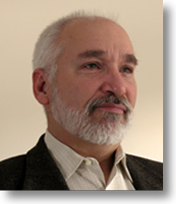 Monty Childs will provide an update regarding SAFIRE (Stellar Atmospheric Function in Regulation Experiment), a carefully constructed experiment to produce anomalous features of the Sun in the laboratory. Can a Solellus, or electrically-driven, miniature Sun in the laboratory, answer the longstanding mysteries of the solar atmosphere? Monty and his research group are confident that the technology is now available to rigorously test the electric Sun hypothesis. The conference presentation will cover the project plan from engineering and design through construction, commissioning, and testing. It will include a review of prior experiments (some publicized, some not publicized) on which much of the team’s confidence is based. 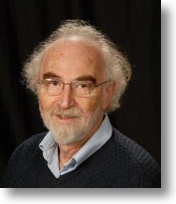 Professor Jerry Pollack will take the audience on a fantastic voyage through water, showing us a hidden universe teeming with physical activity that provides answers so simple that any curious person can understand. In conversational prose, Pollack lays a simple foundation for understanding how changes in water’s structure underlie most energetic transitions of form and motion on earth. For a few glimpses of the subject matter, see Dr. Pollack’s presentation at our January 2013 conference in Albuquerque, New Mexico: www.youtube.com/watch?v=JnGCMQ8TJ_g. 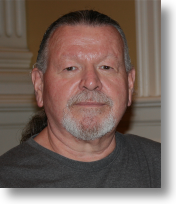 Steve Smith will present Mars: the Great Desert in 3-D. It is often announced in the scientific press that Mars once held vast oceans of water on its surface. Huge chasms, buttes, and what appear to be riverbeds are offered as “proof” that water once flowed across the face of Mars. But why do the chasms share features commonly found around craters? Why do the summits of so many peaks meet at 120 degree angles? Why do the edges of canyons possess dendritic ridges at every scale? Something other than water sculpted the stoney planets and moons.