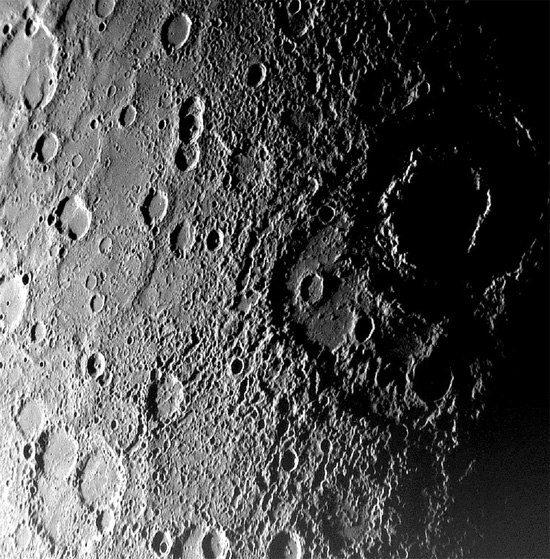 MESSENGER has been in orbit around Mercury since March 17, 2011. Since that time, it has sent hundreds of close-up images of the surface, revealing features and topography that assure Mercury’s kinship with the Solar System’s other celestial bodies: its surface is pitted, gouged, punctured, and grooved in ways so like its sisters and brothers that telling it apart from some of them would be difficult.

Past electrical activity on Mercury is evident in several locations around the planet. Indeed, the entire planet could be said to exhibit nothing but electrical effects. The etched furrows radiating outward from some craters denote the path of untold numbers of electric filaments as they danced a fiery dance across the surface. On Earth, those filaments would have been the largest lightning strikes ever witnessed.

Terrain features, such as those on Mercury would be difficult to reproduce in the laboratory, unless electricity were brought into the picture. Not the electricity needed to operate a compressed air gun firing hypersonic projectiles, but that needed to act as a high voltage discharge.

Since an electric arc is composed of rotating filaments, if electricity were involved in Mercury’s evolution, it would have manifested in many ways. One of those ways would be to act like a plasma “drill bit,” cutting steep crater sidewalls, while sometimes leaving a “pinched up” mound in the center. Multiple filaments would cut one crater within another, often with one or more craters on the rims, such as in the image above.

What is most remarkable about Mercury and other members of the Solar System are the numerous crater chains that abound throughout the population. From Phobos to Phoebe; from Mars to Miranda, planets and moons are pocked with holes that run in long lines, sometimes for hundreds of kilometers. The common explanation for them is that a string of meteoroids impacted one after another, one behind the other.

The coincidence necessary for that effect notwithstanding, the absence of distortion in adjoining crater walls calls the theory into question. Add to that the twists, turns, loops, and braids that can be seen in many of them and the idea that rocks falling from space caused these features falls apart.

Electric arcs traveling across a conductive medium vary in strength from millisecond to millisecond, so they burn chains of craters instead of smooth channels. In fact, the “smooth” channels seen on many objects are crater chains packed so closely together that they can no longer be distinguished.

There are more examples from MESSENGER that reveal Mercury’s catastrophic past. It is certain that additional evidence supporting the Electric Universe paradigm of planetary scarring will come to light.