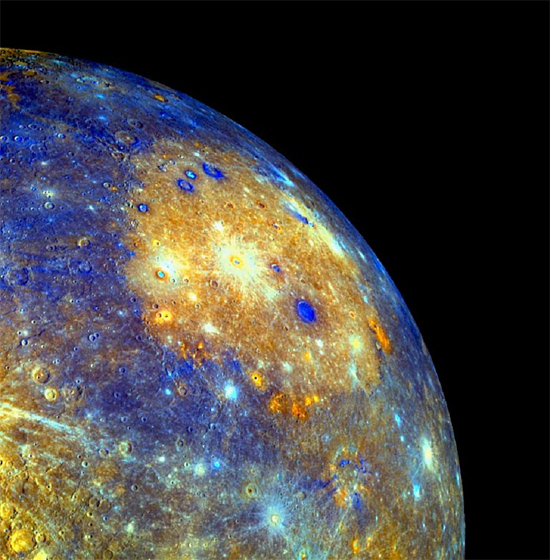 Mercury is probably a relatively young planet and may have come to its present orbit and circumstances within the last 10,000 years. If that is the case, then the presence of an atmosphere of whatever density would not be surprising. The presence of electric charge flowing into Mercury hints at a time when those currents might have been far more powerful.