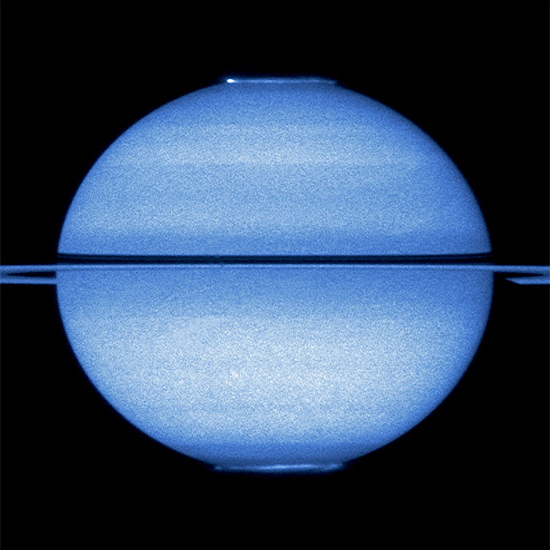 Astrophysicists are beginning to acknowledge the role that electricity plays in space.

The Cassini-Huygens mission (now called Cassini-Equinox) was launched from Cape Canaveral on October 15, 1997. Its primary mission is the exploration of the Saturnian system, including Saturn’s atmosphere, its rings, its magnetosphere and a number of its moons.

Observations of the moon Enceladus revealed ion plumes, “bubbly” with electromagnetism. Since Saturn’s “magnetic bubble” is its magnetosphere (plasmasphere), inside of which Enceladus orbits, the tiny moon acts like a generator. As its conductive plasma sheath moves through Saturn’s magnetic field it induces electric currents.

The plasmasphere of Saturn is an electrical environment, causing everything from dark-mode plasma discharges to gigantic lightning bolts that flash across the ring plane. When Cassini got close enough to the giant planet, mission specialists were shocked to discover lightning of immense power, up to a million times more powerful than anything on Earth.

Planets and moons are not electrically inert because they are embedded in the Sun’s circuit like the electrodes in old-fashioned vacuum tubes. The “wires” are in the form of “Birkeland current” filaments within the Solar System and the plasmaspheres around planets. NASA scientists have noted that Saturn’s magnetic field bends around Enceladus “due to electric currents generated by the interaction of atmospheric particles and the magnetosphere of Saturn.” Flattening of Saturn’s plasmasphere on the sunward side is due as much to an electrical connection between Saturn and the Sun as it is to the pressure of the solar wind.

Recently, a Cassini mission press release announced that Saturn’s aurora were consistent with electrical activity: “…we can see the simultaneous motion of the electric current systems connecting the magnetosphere to the atmosphere, producing the aurora.”

It bears repeating that these remarks about a distant world were foreknown long ago:

“The knowledge gained since 1896, in radioactivity has favoured the view to which I gave expression in that year, namely, that magnetic disturbances on the earth, and aurora borealis, are due to corpuscular rays emitted by the Sun.”