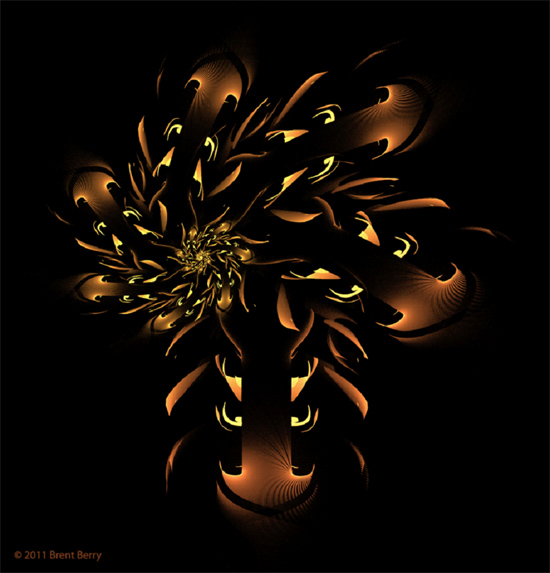 Dark energy continues to be an astronomical mystery.

A new European Space Agency (ESA) space-based telescope named Euclid, after the ancient Greek philosopher, has received approval for development, with a tentative launch date sometime in 2019. According to ESA, Euclid is “a mission devised to provide insight into the nature of dark energy and dark matter by accurate measurement of the accelerated expansion of the Universe.”

Astronomers say the Universe is speeding up. The expansion of space is said to be accelerating so much that eventually all the stars and galaxies that exist will pass so far into the void that they will no longer be visible to each other. Each galaxy will become a point of light in an eternal darkness.

A 2008 report, analyzing data provided by the Wilkinson Microwave Anisotropy Probe (WMAP), suggested that a gravitational source over the “cosmic event horizon” is pulling matter toward it with a force that exceeds the combined mass of whole superclusters. That “dark energy” is inexorably drawing the stuff of the Universe out into a lonely isolation.

Contemporary theories suggest that galaxies are receding from Earth’s vantage point because they started out receding from us due to an inflationary event imparted by the Big Bang. Some astronomers estimate the recession velocity to be 71 kilometers per second for every 3.3 million light-years of distance. This supposed dilation of space and time is called the Hubble flow, or the Hubble constant.

In the 1960s, redshift calculations for the galaxies close to the Milky Way indicated another motion superposed on the Hubble flow. The Local Group of galaxies, the Virgo supercluster, the Hydra-Centaurus supercluster, and other galactic superclusters are said to be moving at 600 kilometers per second toward the constellation Centaurus. This “great river of galaxies” is said to be attracted to some gigantic gravitational source over 216 million light-years away. The massive gravity structure is known as the Great Attractor.

The Great Attractor is thought to be composed of dark matter because it cannot be seen with any telescope. It is interesting that astrophysical studies demonstrate unexpected movement whenever new instruments with improved vision are implemented.

Almost from the beginning of modern astronomy, the Andromeda galaxy was found to be hurtling toward the Milky Way at over 320,000 kilometers per hour. Commonly held beliefs state that only gravity can exert the force necessary for Andromeda’s speed, although there appears to be insufficient luminous matter between the two galaxies to account for it. More than ten Milky Way galaxies worth of mass would be required to accelerate Andromeda, but it remains invisible.

Over time, as better telescopes and computers were built, redshift measurements of the Local Group revealed that it is flying toward the center of the Virgo cluster at nearly two million kilometers per hour. The Virgo cluster is 50 million light years from Earth and contains two giant elliptical galaxies, M84 and M86, but whatever is tugging on that incredible mass again remains invisible.

A group of objects called the Great Wall (or the Centaurus Wall), in which the Great Attractor is supposed to be embedded, was theorized to be the motivating factor. However, the Great Wall does not possess enough mass density to influence structures like superclusters. These various surveys (along with other data) led to the theory of dark energy.

Certain concepts, like redshift and gravity, are fundamental to the Big Bang hypothesis. According to theory, light shifts toward the red end of the spectrum because an object is moving away. Objects interpreted to be at great distances move away faster than objects nearer to Earth, leading to the idea that the Universe is expanding.

Notwithstanding the problems associated with redshift, previous Picture of the Day articles about WMAP, galaxy clusters, and gravity-only cosmology have elucidated a force extant in the Universe exerting an attractive power 46 orders of magnitude greater than gravity: electric filaments in space. Each “puzzling” discovery by research scientists reinforces the tenets of plasma cosmology and serves to differentiate it from the imprecise predictions of consensus models.

Attractive forces exerted by electrified plasma contained in the twisting filaments of Birkeland currents dominate the Universe. They circulate in a cosmic circuit that flows into our field of view and then out into the void with long-range attraction between them. Therefore, the most probable “Great Attractors” are those filaments of electrified plasma with billions-of-trillion-times more intense fields of influence than gravity.

No doubt the Universe is larger than that which we can observe at this moment: more sensitive tools continue to reveal greater depths. Out of those depths rise inconceivable electrical energies. It is there we should look for explanations and not to centuries-old hypotheses conceived in a time when none of today’s observations were possible.