Of Gods and Planets 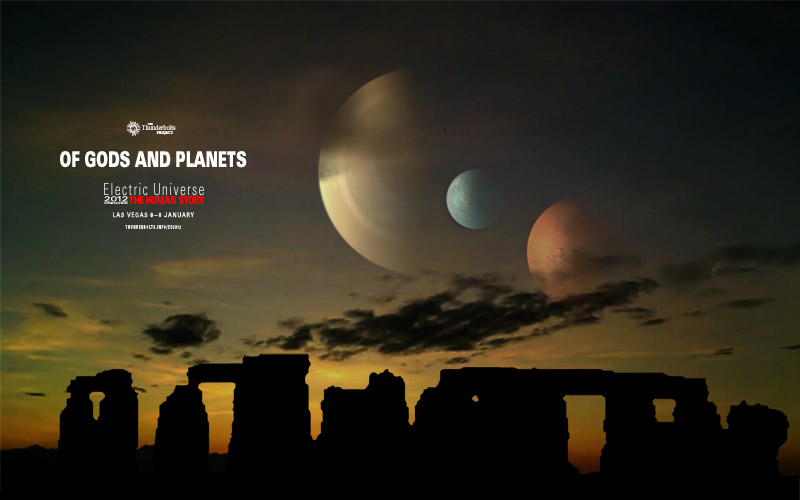 Historians have long puzzled over the identification of remote planets as ancient, often towering and capricious gods.

Without the aid of telescopes, five visible planets appear as star-like bodies in the sky. But no one has explained why, with extraordinary consistency, ancient traditions identified the planet Venus as the mother goddess.

Similarly enigmatic is the worldwide identification of the planet Mars as a cosmic warrior, while more enigmatic still is a globally-remembered “marriage” of this warrior to the celebrated goddess.

And why, in the linkage of gods and planets, did early astronomers name the planet Saturn as the primeval Sun?

Scientists and historians commonly assume that the sky above our early ancestors looked very much like our sky today.

If ancient testimony holds a secret for us, the key must lie in the cross-cultural convergence of testimony on highly “improbable” details.

In its cross-cultural convergence, the picture of the ancient sky bears no resemblance to the uneventful solar system of popular theoretical assumptions.