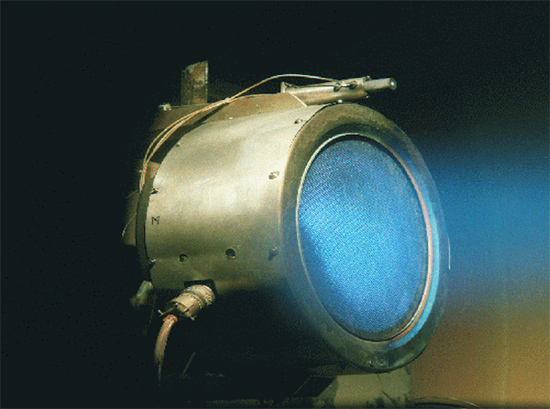 Note: The Picture of the Day will be on hiatus during the holiday, so please enjoy this article from the archives. A Happy New Year to all.