So how did the earth evolve?

So how did the earth evolve?

What's everyone's opinion on the evolution of the earth?

Re: So how did the earth evolve?

Folatt wrote:What's everyone's opinion on the evolution of the earth?


Earth evolved from a much hotter, gaseous state. It is the remains of an ancient star vastly older than the gas giants and the Sun. 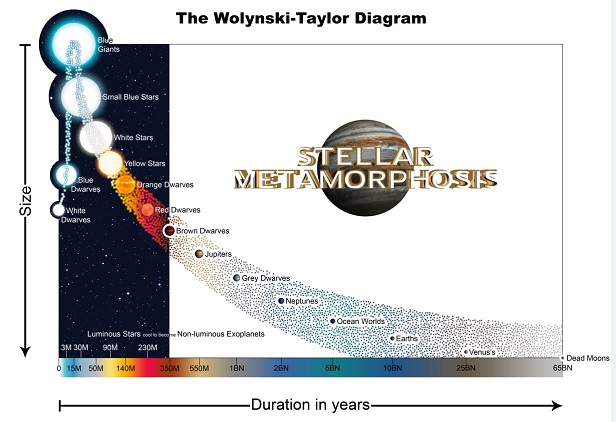